technology is contributing toward so-called “continuous partial attention”, severely limiting people’s ability to focus, and possibly lowering IQ. One recent study showed that the mere presence of smartphones damages cognitive capacity – even when the device is turned off

“One reason I think it is particularly important for us to talk about this now is that we may be the last generation that can remember life before,” Rosenstein says.

are in their 30s, members of the last generation that can remember a world in which telephones were plugged into walls.

ending their children to elite Silicon Valley schools where iPhones, iPads and even laptops are banned.

They had each paid up to $1,700 to learn how to manipulate people into habitual use of their products

It is all “just as their designers intended”

“triggers”. “Feelings of boredom, loneliness, frustration, confusion and indecisiveness often instigate a slight pain or irritation and prompt an almost instantaneous and often mindless action to quell the negative sensation,”

a Chrome extension, called DF YouTube, “which scrubs out a lot of those external triggers”

to protect his own family. He has installed in his house an outlet timer connected to a router that cuts off access to the internet at a set time every day.

“All of our minds can be hijacked. Our choices are not as free as we think they are.”

insists that billions of people have little choice over whether they use these now ubiquitous technologies, and are largely unaware of the invisible ways in which a small number of people in Silicon Valley are shaping their lives.

“A handful of people, working at a handful of technology companies, through their choices will steer what a billion people are thinking today,”

how YouTube and Netflix autoplay videos and next episodes, depriving users of a choice about whether or not they want to keep watching;

The techniques these companies use are not always generic: they can be algorithmically tailored to each person

company can identify when teens feel “insecure”, “worthless” and “need a confidence boost”

Tech companies can exploit such vulnerabilities to keep people hooked; manipulating, for example, when people receive “likes” for their posts, ensuring they arrive when an individual is likely to feel vulnerable, or in need of approval, or maybe just bored.

greed mindset corrupts
tech companies never deliberately set out to make their products addictive. They were responding to the incentives of an advertising economy, experimenting with techniques that might capture people’s attention

decided the notification icon, which alerts people to new activity such as “friend requests” or “likes”, should be blue. It fit Facebook’s style and, the thinking went, would appear “subtle and innocuous”. “But no one used it,” Harris says. “Then they switched it to red and of course everyone used it.”

Red is a trigger colour,”

It’s this that explains how the pull-to-refresh mechanism, whereby users swipe down, pause and wait to see what content appears, rapidly became one of the most addictive and ubiquitous design features in modern technology. “Each time you’re swiping down, it’s like a slot machine,” Harris says. “You don’t know what’s coming next. Sometimes it’s a beautiful photo. Sometimes it’s just an ad.”

update seemed at the time nothing more than a “cute and clever” fix. Twitter acquired Tweetie the following year, integrating pull-to-refresh into its own app.
Since then the design has become one of the most widely emulated features in apps; the downward-pull action is, for hundreds of millions of people, as intuitive as scratching an itch.

Brichter says he is puzzled by the longevity of the feature. In an era of push notification technology, apps can automatically update content without being nudged by the user. “It could easily retire,” he says.

Instead it appears to serve a psychological function: after all, slot machines would be far less addictive if gamblers didn’t get to pull the lever themselves.

“These are the same circuits that make people seek out food, comfort, heat, sex,” he says.

All of it, he says, is reward-based behaviour that activates the brain’s dopamine pathways.

democracy is a system where the elite group of predators can be bring to power via group of brainlets, despite protests from these ones intelligent enough to see the criminal scheme

we are still able to identify problem and revert it (e.g. ban addictive apps) - what will happen in a case when we won't be able to notice or do anything about problem?

“The problem is that there is nothing the companies can do to address the harm unless they abandon their current advertising models.”

case for state regulation of “psychologically manipulative advertising”, saying the moral impetus is comparable to taking action against fossil fuel or tobacco companies. “If we only care about profit maximisation,” he says, “we will go rapidly into dystopia.”

he describes as the “largest, most standardised and most centralised form of attentional control in human history”.

Williams finds it hard to comprehend why this issue is not “on the front page of every newspaper every day.

“Eighty-seven percent of people wake up and go to sleep with their smartphones,”

it privileges our impulses over our intentions.”

That means privileging what is sensational over what is nuanced, appealing to emotion, anger and outrage.

attention economy is “sensationalise, bait and entertain in order to survive”

attention economy erodes our ability to remember, to reason, to make decisions for ourselves – faculties that are essential to self-governance 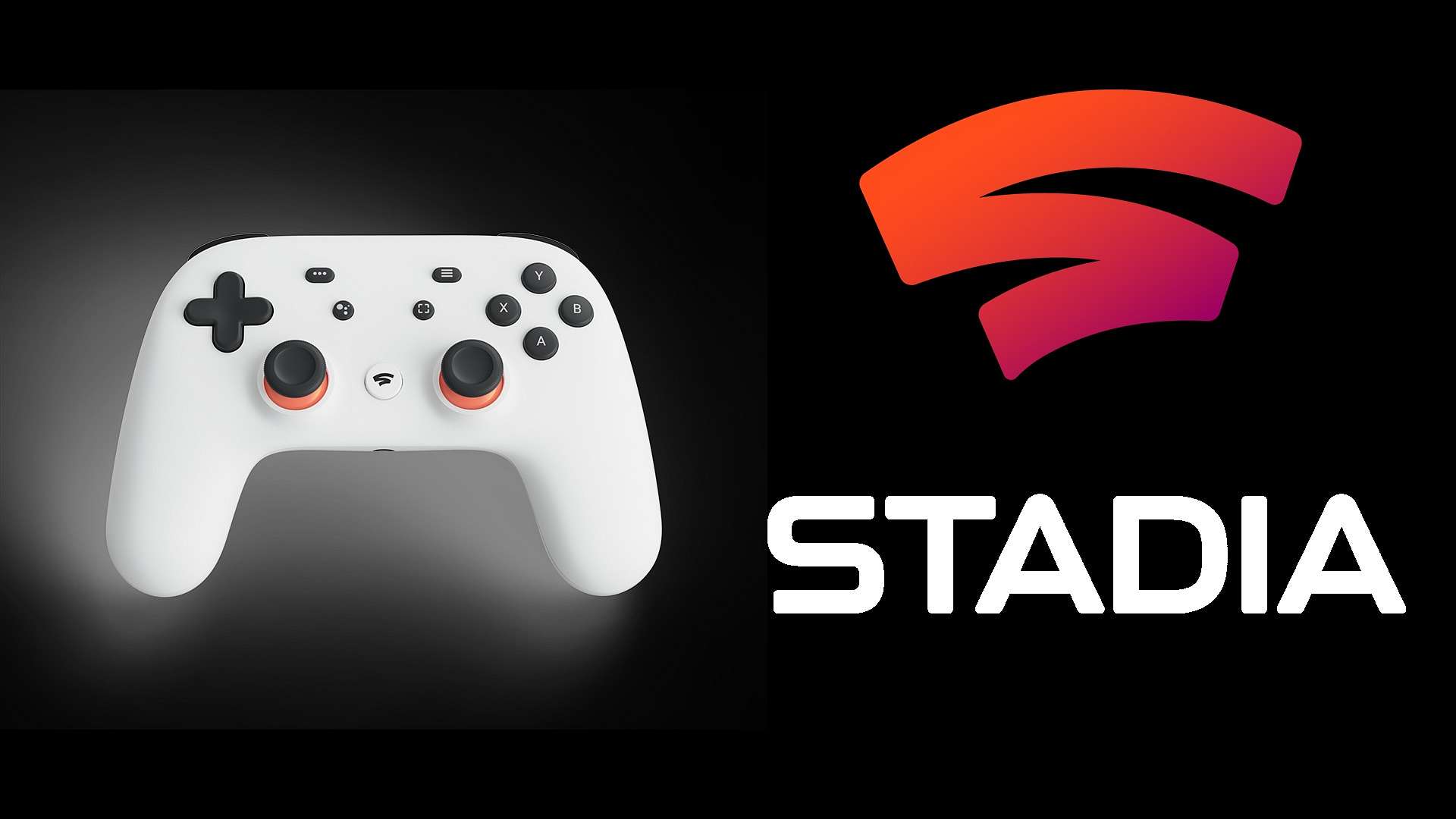 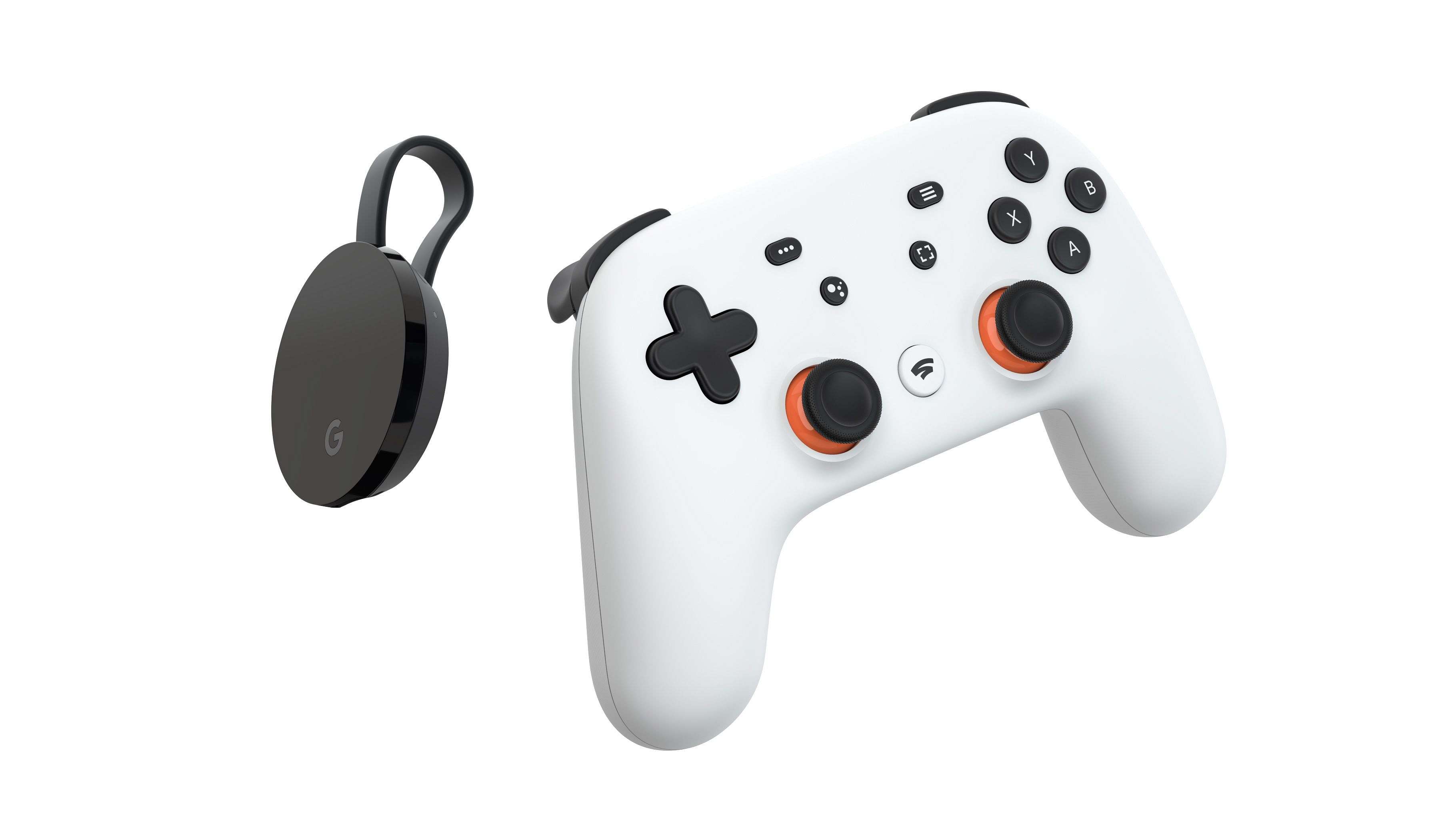